(New York, N.Y.) — Yesterday, world leaders, Members of Congress, and policy experts from around the world joined United Against Nuclear Iran (UANI) for its annual Iran Policy Summit. In a series of virtual keynotes, panel discussions, and fireside chats, speakers focused on the future of the Joint Comprehensive Plan of Action (JCPOA) and how to contain Iran’s malign non-nuclear behavior as the negotiations between world powers are scheduled to resume on November 29 in Vienna.

The Summit opened with a keynote address from the Prime Minister of Israel Naftali Bennett in which he emphasized his support for maintaining pressure on Iran. 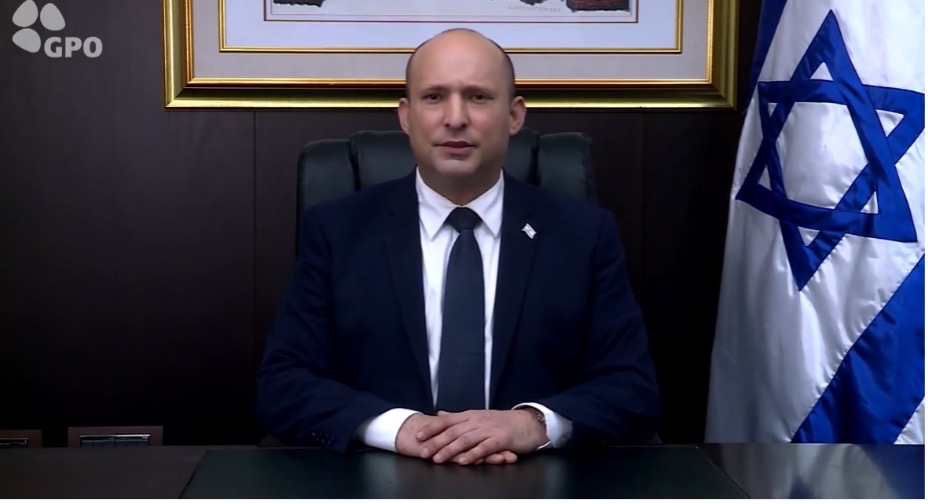 His Excellency Shaikh Abdullah Bin Rashid Al Khalifa, the Ambassador of the Kingdom of Bahrain to the United States, followed Prime Minister Bennett with a keynote speech emphasizing what’s at stake for the region if Iran is allowed to continue its illicit activities with impunity. 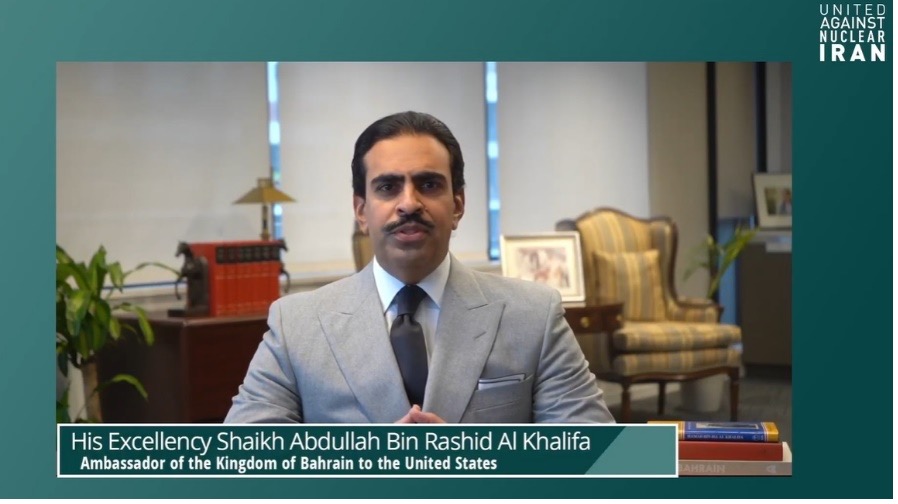 “Left to their own devices, those who seek instability and disorder have

become an ever-darkening cloud, hovering over our fruitful region.”

Registrants can access a playback of these sessions by visiting the UANI Summit website, available by clicking here.

“UANI’s Annual Iran Policy Summit is a premier destination for heads of government, senior diplomats and national security experts, veterans of the intelligence and human rights communities, and leaders from think tanks and allied advocacy groups to discuss and debate the merits of policy proposals to stop the Iranian regime’s malign behavior, and to shine a light on its violent and oppressive nature. I am deeply grateful for the robust support UANI enjoys for its advocacy efforts, because there is still so much more that governments and private industry can do to rein in Iran,” said UANI CEO Ambassador Mark D. Wallace. “UANI is fully committed to increasing pressure on Tehran, particularly as its illicit nuclear program, support for terrorism, and human rights abuses mount.”

United Against Nuclear Iran depends on the generosity of its supporters. If you value what we do, please consider making a donation today.