One of the Iranian regime's preferred methods of execution is public hanging from a construction crane. To address this egregious phenomenon, UANI launched its "Cranes Campaign" in 2011 with a launch op-ed in the Los Angeles Timesentitled "Iran's Execution Binge."

In 2012 the Iran Human Rights Documentation Center reports that 522 people were executed in Iran. According to the United Nations Special Rapporteur for Human Rights in Iran, 670 people were executed in Iran in 2011. In Iran, offenses that carry the death penalty include homosexuality, adultery, and "enmity against God." Fair trials for these offenses are unheard of. A significant number of victims are publicly hanged from a construction crane, which is an especially slow and painful method of execution.

Unfortunately, the cranes used for these hangings are primarily supplied to Iran by Western and Asian companies. Any company that exports cranes to Iran is directly aiding the regime in its cruel persecution of dissidents and other innocents. Thus far, UANI has succeeded in pressuring leading crane manufacturers Terex (USA), Tadano (Japan), UNIC (Japan),Konecranes (Finland) and Liebherr (Germany) to end their business with the Iranian regime.

Please e-mail any additional photos of trademark cranes being used in public executions to [email protected]. 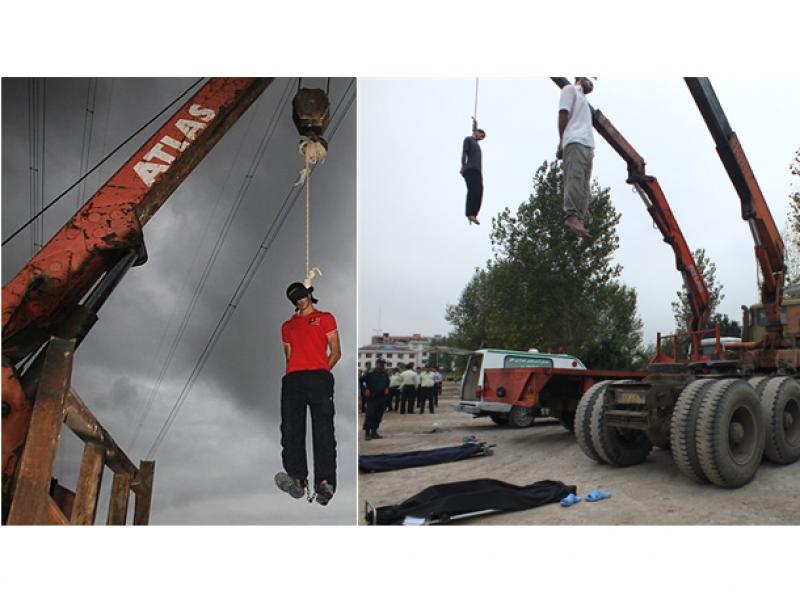 Atlas cranes used in public executions in September and October 2013 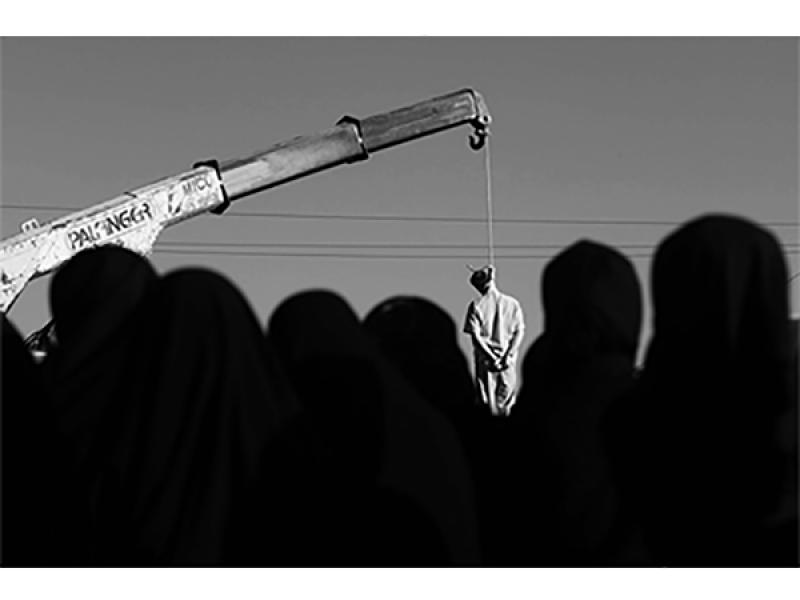