For 35 years the Islamic Republic of Iran has used violence and brutality to consolidate power at home and spread its radical revolutionary ideology abroad. Peoples of varied religions, ethnicities, and nationalities have been victimized as a result of the regime’s flagrant disregard for human rights and radical revisionist ideology. For example, ethnic and religious minorities, gays, women, labor activists, and political dissidents have suffered brutal repression, imprisonment and discrimination. Dissidents deemed to be enemies have been tracked down and murdered abroad. In its quest for regional hegemony, Iran has used murder and terrorism to undermine stability and security in nations across the Middle East, causing tens of thousands of deaths. And beginning with the 1979 Iran Hostage Crisis, the Iranian regime has reserved a special animosity for the United States, killing more than 1,000 U.S. servicemen and civilians in devastating terrorist attacks like the 1983 Beirut barracks bombing and through terrorist proxies in Iraq and Afghanistan over the past decade.

Click on the icons below to view the separate comprehensive records of Iranian regime terror and its victims: U.S., Iranian and Global.
All Victims
usa 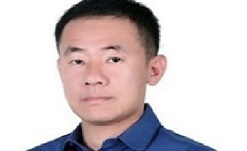 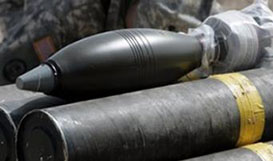 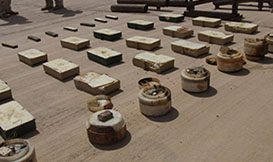 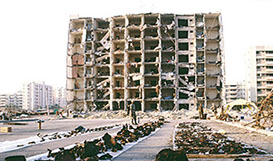 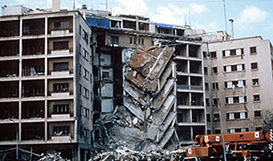 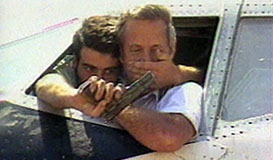 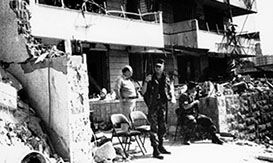 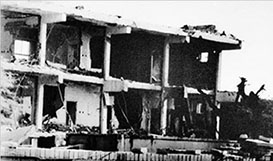 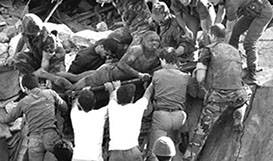 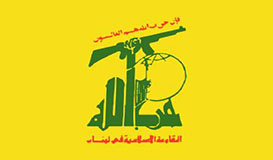 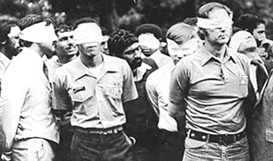 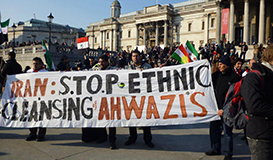 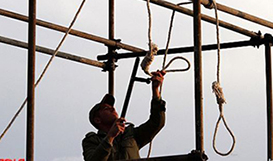 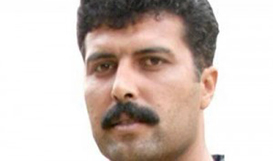 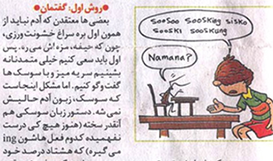 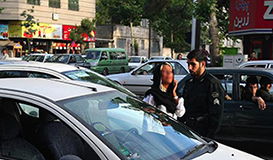 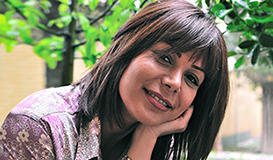 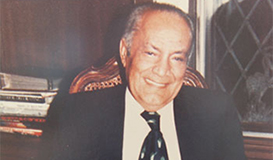 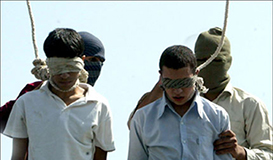 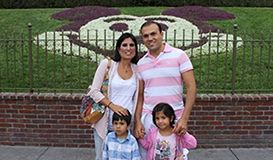 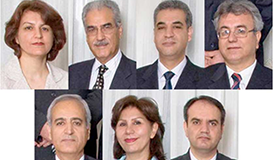 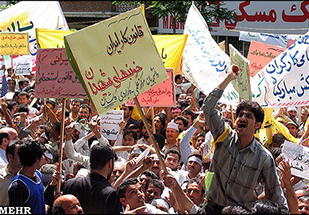 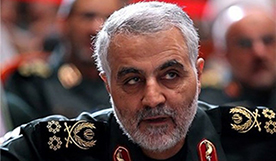 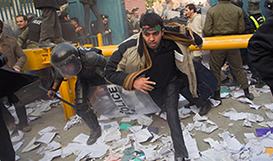 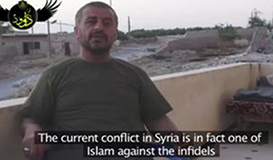 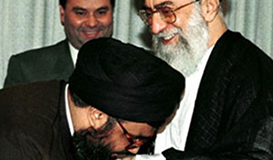 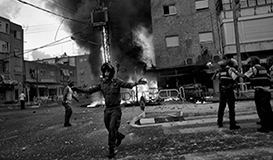 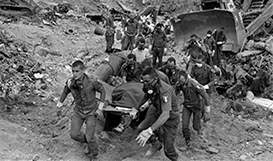 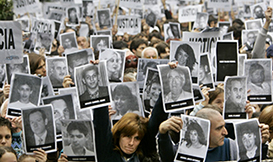 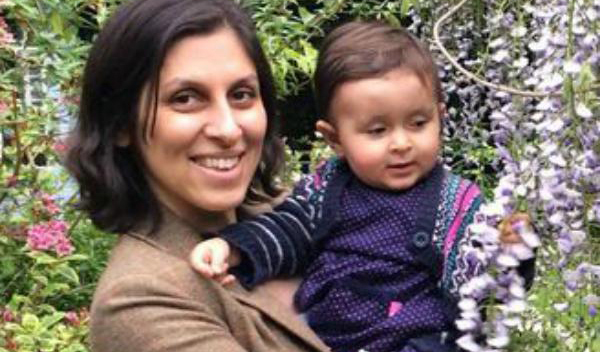