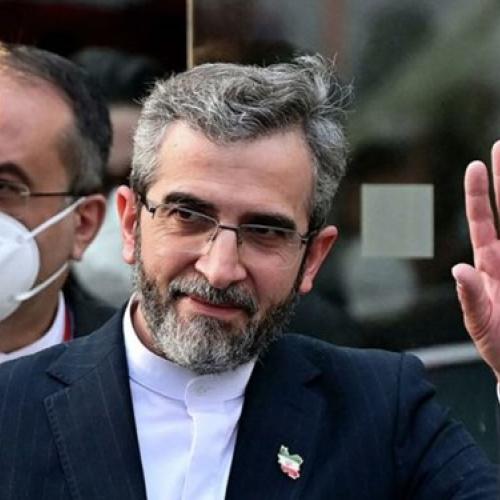 Deputy foreign minister for political affairs, 2021–present. Former secretary of Iran's High Council for Human Rights and vice president for international affairs of the Judiciary (2019–21). The Council is part of Iran's Judiciary, which is notorious for political prosecutions and systematically violating the human rights of the accused. The Iranian regime uses the Council to defend itself against international criticism for human rights abuses. Indeed, the Council's website lists the first of the body's main duties as "Supervising and maintaining the Islamic Republic’s human rights positions on the international scene and countering attacks levelled [against Iran]".1