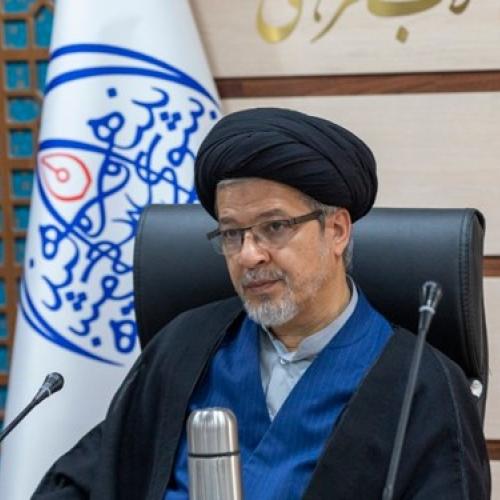 Former secretary of the Supreme Council of the Cultural Revolution (2019–23), an extremist-dominated, policy-making government body that developed stricter regulations in 2019 for mandatory hijab wearing.1

Said in 2019 that the regulations were necessary for “social health, protection of the family." He also serves as "director of the London-based Islamic Human Rights Commission (IHRC), which is approved by the UK government to provide legal advice."2