As part of our campaign to disrupt Tehran’s oil sales revenue, UANI has launched a new resource, the Iran Tanker Tracker. This comprehensively tracks exports of Iranian oil through our ship-tracking methodology dating back to April 2018.  In addition to our monthly Iran Tanker Tracking Blogs, the new resource provides a comparison of where Iran’s oil exports were pre-JCPOA, during the JCPOA, and post-JCPOA.

In June 2021, world oil prices surged to almost $75 a barrel as major economies ease coronavirus restrictions and demand returns. The situation in Iran, which sits on the fourth-largest reserves of oil, is also having a significant impact on prices. The Iran nuclear talks are dragging beyond what many anticipated, while the recent installation of a conservative cleric, Ebrahim Raisi, as President has also thrown another wrench into the prospects for any lifting of U.S. sanctions on Tehran’s energy exports.

Yet despite the sanctions and ongoing talks in Vienna, Iran’s exports of crude oil and gas condensates climbed back up to over 1.1 million barrels per day (bpd) in June, up by a quarter-million barrels from last month’s 850,000 bpd figure. 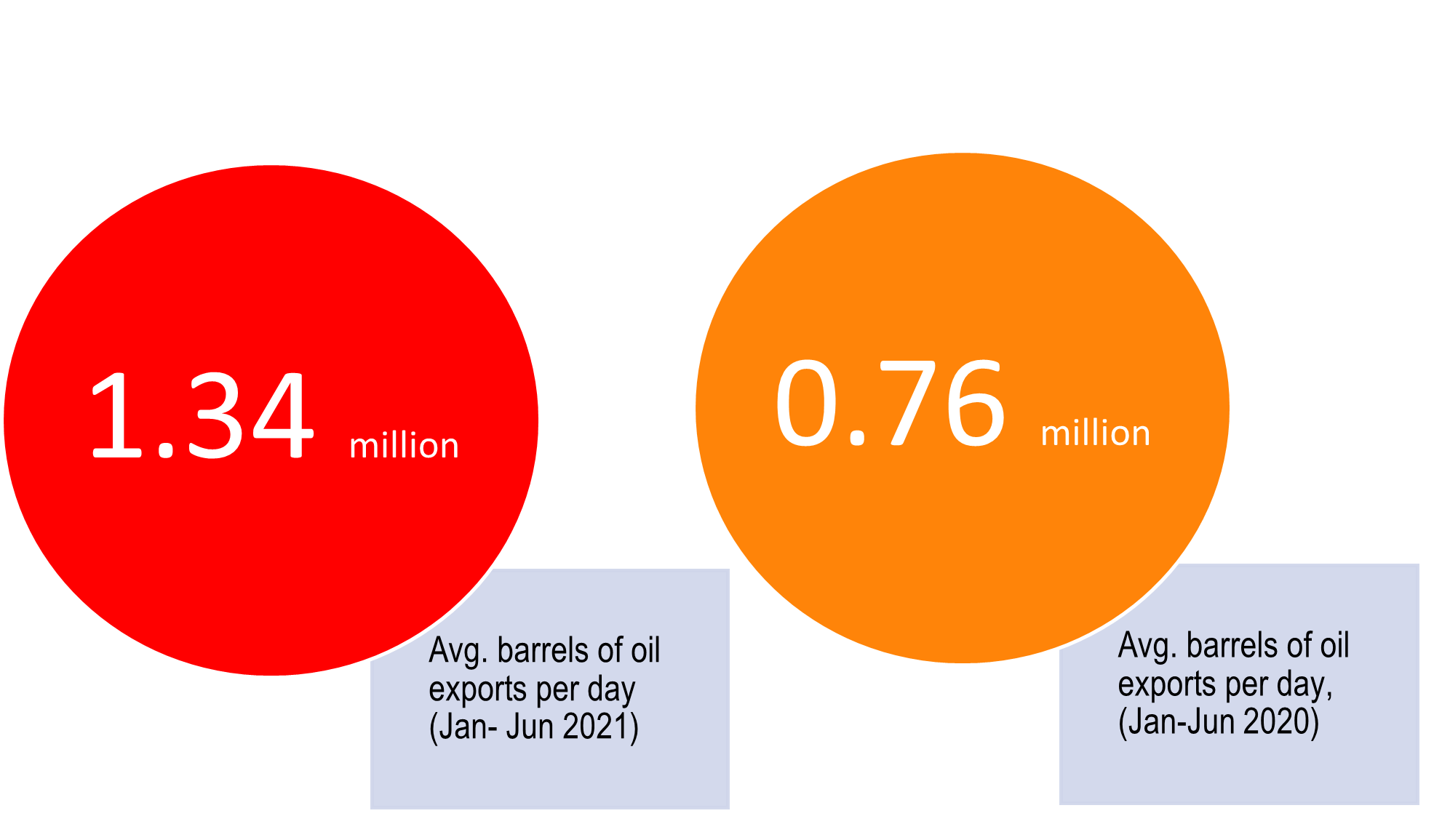 A major reason for this almost doubling is Iran’s addition of foreign-flagged tankers to its fleet. The co-option of additional foreign-flagged tankers grants a wider bandwidth for Iranian oil to traverse the globe and skirt sanctions, which the regime accrues revenues used to further its nuclear program and fund its terrorist activities.

One of the 14 foreign tankers that visited Iran in June was the crude oil tanker LIMOSTAR (IMO: 9237539). LIMOSTAR was the first foreign tanker to load from the FSU Khalij e Fars after the project was completed. However, as it approached the FSU, LIMOSTAR  utilized a practice  where it purports to be a decommissioned vessel, STAR BRIGHT (IMO: 9002594). Specifically,  LIMOSTAR switched off its AIS transponder and switched on a second transponder in order to claim the MMSI of STAR BRIGHT, as shown in the two images below. UANI also confirmed the identity of the vessel with satellite imagery. 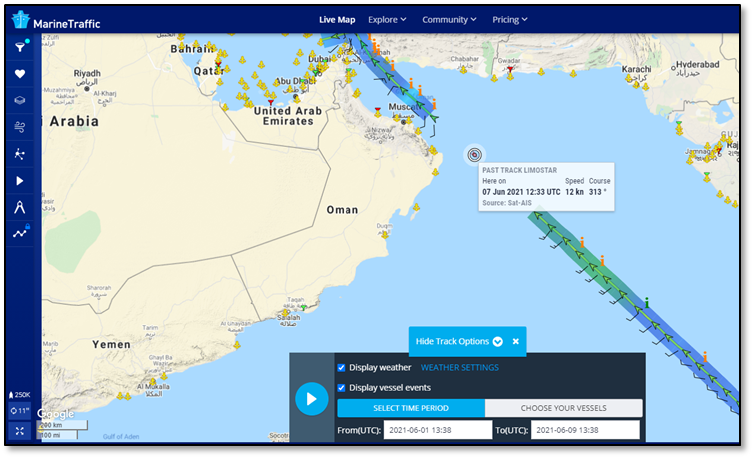 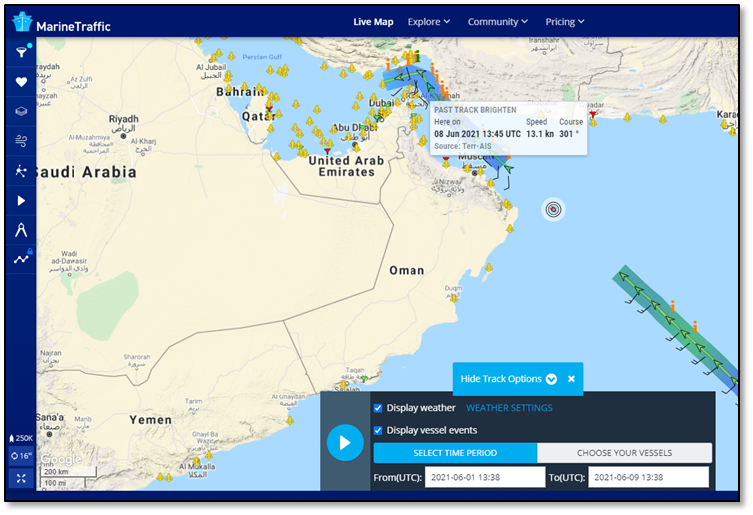 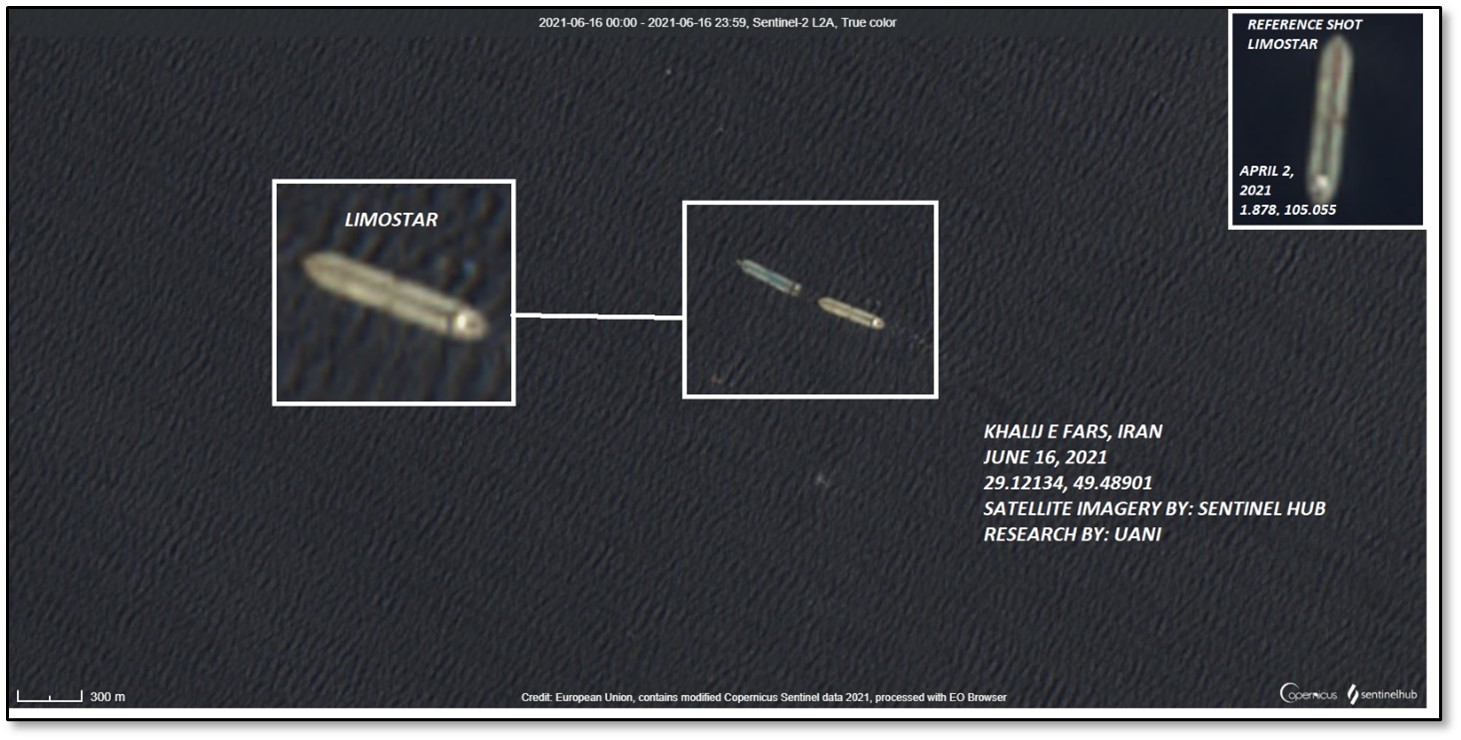 As Iran increases its use of foreign-flagged tankers, UANI is increasing its outreach to maritime authorities, alerting them to the vessel’s involvement in the transport of Iranian oil. Disrupting Iran’s oil sales revenue is key to combating the numerous threats posed by the Islamic Republic of Iran.