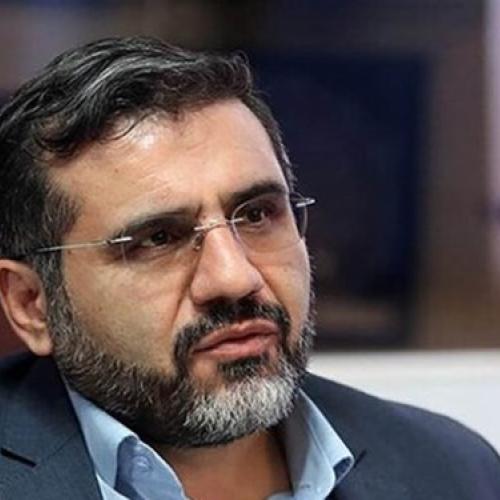 Judiciary head for the province of Hormozgan. The Judiciary website Mizan reported Nov. 13, 2022, that Ghahremani announced that 164 people had been charged "after the recent riots." The charges include "incitement to killing," "harming security forces," "propaganda against the regime," and "damaging public property," and trials will begin November 17, 2022.1

Member of the Supreme Council of the Cultural Revolution, an extremist-dominated government policy-making body that developed stricter regulations in 2019 for mandatory hijab wearing. Appointed by the supreme leader. Headed by Iranian President Ebrahim Raisi, who has spearheaded increased enforcement of hijab laws and regulations, including by the "Morality Police."2