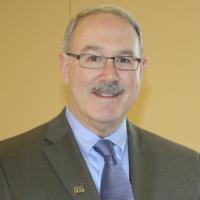 Bob Feferman is Outreach Coordinator for United Against Nuclear Iran (UANI). In 2009, Mr. Feferman helped to initiate legislation in the Indiana General Assembly that required Indiana's state pension funds to divest from holdings in companies working in Iran's energy sector. In 2011, he helped to support the efforts of the Indianapolis JCRC in passing Iran Contracting Legislation that was signed into law in 2012.  Prior to working for UANI, Mr. Feferman taught History and Language Arts in a Montessori school in Indiana.